We will develop dual-use maize as a production platform for ?-carotene and astaxanthin, two nutritionally important carotenoids of commercial interest, and also to generate nutrient rich animal feed. During pre-project activities, two maize lines have been engineered for the accumulation of the two compounds. Both carotenoids are important feed additives for chicken and salmon, respectively. In this project, the ?-carotene maize will be used directly for chicken feeding trials with hens (egg production) and broilers (for meat), while a new more productive astaxanthin line will be generated. This will be achieved by developing and utilizing a more specific ketolase gene which will increase conversion of zeaxanthin to astaxanthin. The resulting maize line will be crossed into a high-oil line. After milling, an oily astaxanthin raw material will be obtained and used as additive in salmon feed trials. In all feeding experiments, animal health, productivity, meat pigmentation and quality including carotenoid profiles will be determined.

Greenhouse and field trials are ongoing with the ?-carotene maize line and will be expanded to also include the new high astaxanthin producing line we will generate during the project. Field trials are a collaborative effort with Dr Steve Linscombe (Crawley Experimental Station, Lafayette, Louisiana, USA). Our strategy for the characterization of ?-carotene and astaxanthin accumulating transgenic maize lines involves not only direct determination of carotenoids and related metabolites but also an integrated analysis at a systems level using transcriptomics, proteomics and metabolomics. Results will be used to built a database which will provide a fundamental knowledge base for comparison to the non-transgenic maize for regulatory purposes and unravel as yet unidentified saddle bottlenecks in the plant carotenoid pathway. 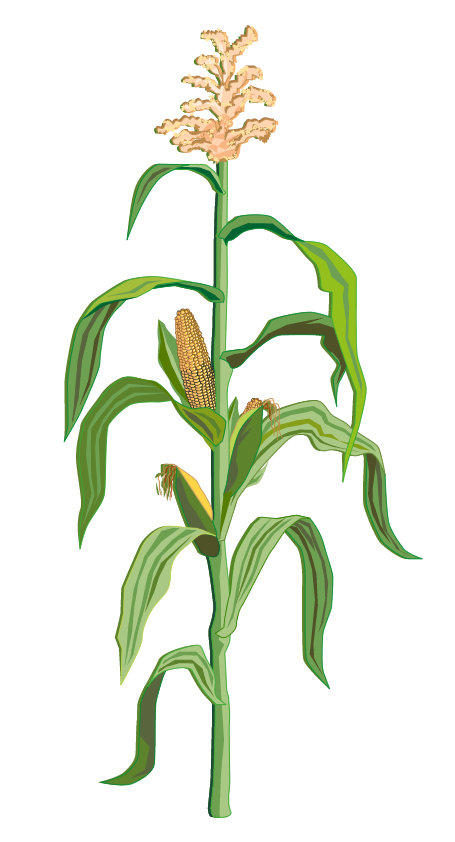