The production of clonal seeds, also called apomixis, has long been viewed as the Holy Grail of plant breeding. Apomixis allows asexual reproduction via seeds, leading to the production of daughter plants which are genetically identical to the mother. This type of seed production would allow the fixation of high agronomic performance based upon hybrid vigour, bypassing costly hybrid seed production. Amongst others, clonal seed development would allow to cope with adverse environmental factors, like drought or absence of pollinators, that limit plant fertility and therefore yield. Nevertheless, apomixis is not present in any major crops and its introduction via traditional breeding methods has proved unsuccessful. Full apomixis necessitates three independent pathways: bypassing meiosis, parthenogenic embryo development and autonomous endosperm development. While recent developments have allowed to produce clonal parthenogenic embryos, developing an autonomous endosperm remains an outstanding challenge. Data from our groups indicates that the formation of an autonomous endosperm is under full epigenetic control. Namely under that of two epigenetic marks: DNA methylation and trimethylation of lysine 27 on Histone 3. However, the molecular mechanisms controlled by these epigenetic marks are yet to be elucidated. Thus, in this project we aim at unravelling the mechanisms necessary for the formation of an apomictic endosperm using the model species Arabidopsis thaliana. Then, we will use the knowledge on these epigenetically regulated pathways to engineer autonomous endosperm formation in barley, as a model for grain crop species. Finally, we will engineer these pathways together with those necessary to produce a clonal parthenogenic embryo, aiming to produce clonal progeny in a non-apomict. The success of this project will provide proof-of-concept for the introduction of apomixis, a ground-breaking technology, into agriculture. 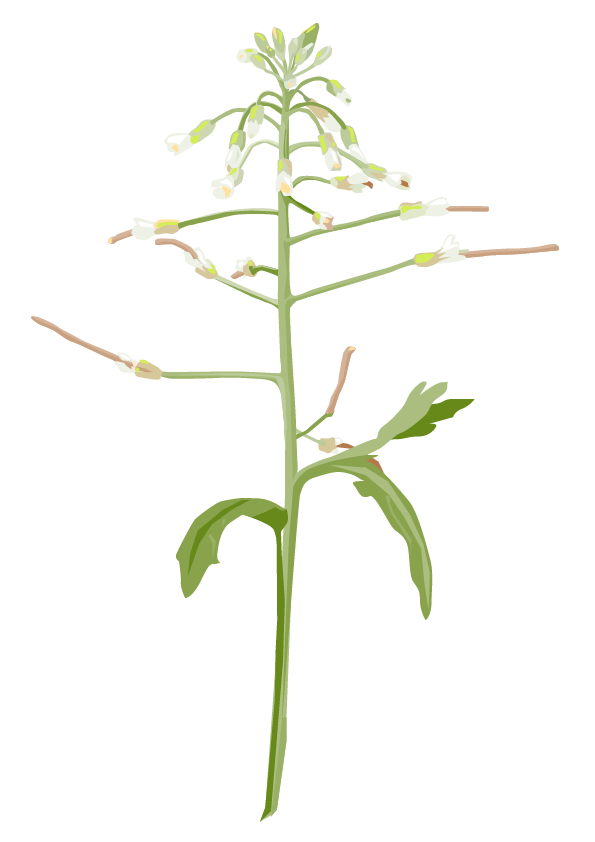