The generation and use of doubled haploids (DHs) has been one of the most effective biotechnologies implemented in practical plant breeding. The almost unlimited recombination of the donor plant’s genetic make-up in conjunction with the entire homozygosity of DH lines facilitates a uniquely precise and efficient selection with regard to any trait of interest (yield components, product quality, plant response to pathogens and abiotic stress, utilisation of water and nutrients, etc.). In addition to valuable breeding lines, haploid technology also allows for the rapid generation of other highly useful true-breeding plant material such as mapping populations, near-isogenic lines, mutants, parental lines for hybrid breeding and transgenics. In view of its multifold potential, plant breeders are highly interested to employ viable haploid technology for the crops they are working on. In most crop species however, the methods available are not efficient enough or too genotype-dependent for economically reasonable routine use.

In Arabidopsis, Ravi and Chan (2010) have demon-strated that uni-parental genome eliminiation can be achieved if one of the parents used for manual cross-fertilization expresses a manipulated derivative instead of the native centromere-specific histone CENH3. This process was further shown to entail the generation of haploid and DH plants. Thanks to this method’s inherent and novel option to readily transfer any nuclear genome to another cytoplasm of choice, the technology does not merely facilitate the production of DH lines, but also allows for the creation of novel genetic diversity as well as the purposive and effective combination of cytoplasmically inherited features with heterologous nuclear genotypes.

Here we propose the establishment of this novel principle of haploid production in the important crop species barley and sugar beet. To test as many candidate CENH3-derivatives as possible for their usefulness as to uniparental genome elimination, we will additionally use the well-manageable experimental model Nicotiana benthaminana. The envisaged experiments will not only result in the establishment of novel haploid technology in the above species, but improve our understanding of the general cell-biological processes which underlie uniparental chromosome elimination. This knowledge will be invaluable for follow-up approaches to transfer this technology to further crops.

The approach proposed here includes three major steps: First, fully functional (native) CENH3 is required to be knocked down or out, which will be conducted by appropriate, currently available techniques (e.g. TILLING, RNAi and targeted mutation by sequence-specific designer nucleases). Second, CENH3 is to be complemented by a partially functional derivative which results in uniparental chromosome loss during early embryogenesis due to hampered species-specific interaction of the chromosomal kinetochores with microtubules of the mitotic spindle. And third, the effect of ‘imperfect’ CENH3 complementation is to be analysed for its cellular and developmental consequences after manual cross-pollination. To this end, the various combinations of CENH3 pull-down approaches with expressed complementation constructs will be compared with regard to their effectiveness in triggering uniparental chromosome elimination, and well-working versions can then be implemented in practically useful methods.

The overall goal of the project is to apply pre-existing and additionally gained knowledge on uniparental genome elimination in breeding practice. As a result, both the technical opportunities and the efficacy of breeding programs are expected to be dramatically improved. The first technical solutions as exemplified in the project will then be instrumental for the establishment of commercially useful haploid technology in numerous further crops. 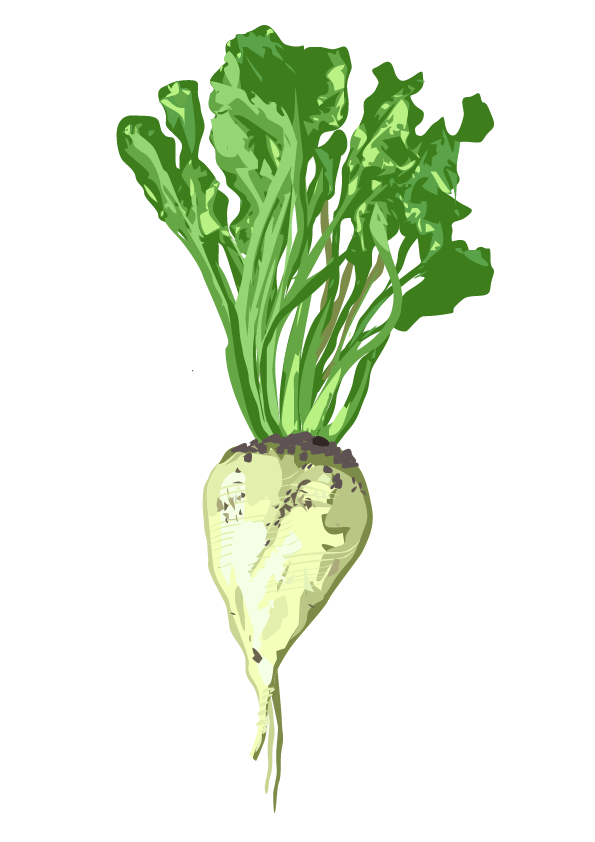