FreeEdit
CROPS OF THE FUTURE

The clustered regularly interspaced short palindromic repeat (CRISPR)-associated protein 9 (Cas9) genome editing system (CRISPR/Cas9) is adapted from the prokaryotic type II adaptive immunity system. This breakthrough technology has been widely used in plants to introduce genome modifications and is paving the way for precision crop trait improvement. In most of the cases, CRISPR/Cas9 DNA constructs have been used, delivered into plants by Agrobacterium tumefaciens-mediated T-DNA transfer or biolistic particle bombardment. However, during this process there is high probability that CRISPR/Cas9 constructs are integrated in the genome.
Thus, DNA-free methods for genome editing have been developed, employing protoplast transfection with Cas9/sgRNA ribonucleoprotein complexes. However, the protoplast approach presupposes extensive tissue culture for the regeneration of plants carrying the desired mutations with the risk of undesired onset of somaclonal variation. In this proposal, we aim to develop a DNA-free genome editing method that is also tissue-culture-free. We have previously developed a method for efficient delivery of RNA molecules into plant leaves and meristematic tissues through high pressure spraying (Dalakouras et al., 2016). Using this assay, we aim to introduce Cas9/sgRNAs either as DNA-ribonucleoprotein complexes or as mere RNA mixture specifically into the shoot apical meristem (SAM) of a Green Fluorescent Protein (GFP)-expressing tomato plant. So far, care has been taken to target Cas9 protein into the nucleus of eukaryotic cells, fusing nuclear localization signals (NLS) to Cas9 coding regions. In our innovative approach we will in addition use RNA motifs facilitating the transport of sgRNAs into the nucleus.
Moreover, we will use lipid double hydroxide (LDH) nanosheets to stabilize the Cas9/sgRNA complex and facilitate its delivery into the plant cell. Upon high pressure spraying, genome (GFP) editing will likely take place in SAM cells.
The newly emerged leaves and branches thereof will contain the mutation, as can be visualized by the inhibition of GFP expression under UV-light examination. Finally, self pollination of the flowers on the mutated branches are expected to produce seeds containing the mutation. Thus, in the next generation, some of the plants will stably carry the desired mutation. This proposed method of genome editing will likely have great impact on the development of plant biotechnology and breeding sector. One may envisage that the successful outcome of this proposal will pave the way for the DNA-free and tissue-culture free genome editing for crop cultivars that are difficult to be regenerate and probably also for woody plants which have long reproductive cycles and are cumbersome for regeneration by tissue culture. 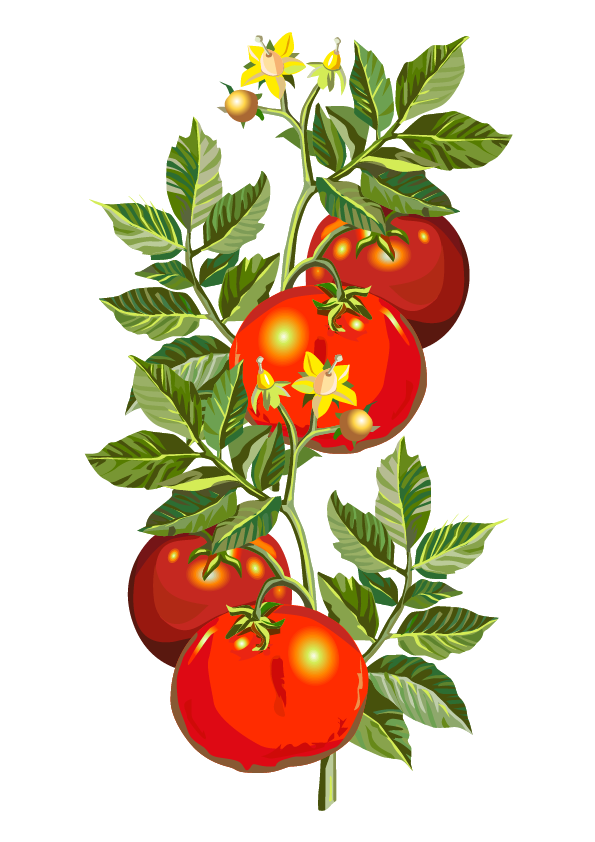